Play FREE! The 3D online multiplayer game of social deduction and mischief, inspired by medieval politics and the [i]Werewolf/Mafia (1986)[/i] genre. Gather 'round the tabletop, uniting allies of the realm with strategy to distinguish friend from foe.

Throne of Lies: Medieval Politics is the FREE, 3D online multiplayer game where up to 16 players use their social deduction skills in a modern take on tabletop games like Werewolf/Mafia and set during a time of medieval conflict within a fantasy realm.

With over 100 abilities and more than 40 class, members of the Blue Dragon must root out the traitors at the table and stop your foes from taking control of the kingdom. Members of the Unseen and Cult will use their abilities to kill and convert rivals in an attempt to take the throne.

The unique Day/Night cycle allows unique encounters with different strategies per phase. During the day, players discuss their findings and accuse players of treason. At night, players use their abilities to occupy, spy on, conspire against and even kill the opposing players. In a game of minority vs majority and where wit is more important than abilities, the good players will accuse and execute the guilty of treason, while the bad guys will manipulate others to turn the good guys against themselves!

While Cult and Unseen players know their allies, members of the Blue Dragon must be suspicious of every other player to ensure that they don’t fall to an evil plot. Even the King is suspect in Throne of Lies, and the enemy’s ability to convert other players to their side means that allegiances are always shifting.

The game concludes when the Blue Dragon faction has disposed of all hostile threats against the kingdom or their enemies have seized control of the Throne of Lies!

Throne of Lies is especially entertaining for streaming on platforms such as Twitch.

Throne of Lies looks to bring back the glory days of tabletop gaming, where friends can sit around and play party-games like Werewolf/Mafia for hours without having the same experience twice. As rounds go by, players learn, devise and implement different strategies to achieve their objective and deceive their opponents. Throne of Lies manages to grow the party-game genre with the inclusion of over 40 unique classes that are assigned to each player at the start of the round. So while the setup is always the same, players never know exactly which classes are sitting around them.

To further develop this genre, Throne of Lies incorporates a King/Royal system to establish an in-game hierarchy and a conversion system that can quickly turn allies into enemies and allow the mysterious Unseen faction and evil Cult members to seamlessly and silently infiltrate the noble Blue Dragon faction.

On top of revitalized game mechanics that require acute social deduction skills and the use of more than 100 abilities, Throne of Lies modernizes the genre with 3D graphics, online multiplayer, detailed animations, customizable characters, unlockable weapons and the promise that players will never be able to play-to-win or be asked to purchase future updates. Throne of Lies wants to build a sustainable community of players that can grow alongside the game and dig deep into the established lore that gives the game more depth than its predecessors.

Development of Throne of Lies began in January of 2016 and the game was featured prominently by Unity Technologies at both GDC San Francisco and Unite Amsterdam as a technical demo to showcase the new Collaborate feature. The game has steadily grown from this simple idea and gained prominence in early 2017 with a successful Kickstarter campaign.

Along with taking advantage of Unity and Gamespark’s innovative technology, Throne of Lies has created a custom-designed API to link the game, ThroneofLies.com, the Throne of Lies Discord server and the game’s online forum into one cohesive, player-friendly package.

Throne of Lies entered a closed Alpha stage in May of 2017 and moved to an early-access Beta soon after. In that time, thousands of players have embarked on the journey of shaping the game mechanics and expanding the lore for which the game is based around. With the final touches added, the game launched on September 29th, 2017. However, the progress does not end there, as new classes, customization options and game mechanics are planned for the weeks and months after release - and even beyond that.

Throne of Lies, went "free to play" on December 22, 2020, further changing the subtitle from The Online Game of Deceit to Medieval Politics. 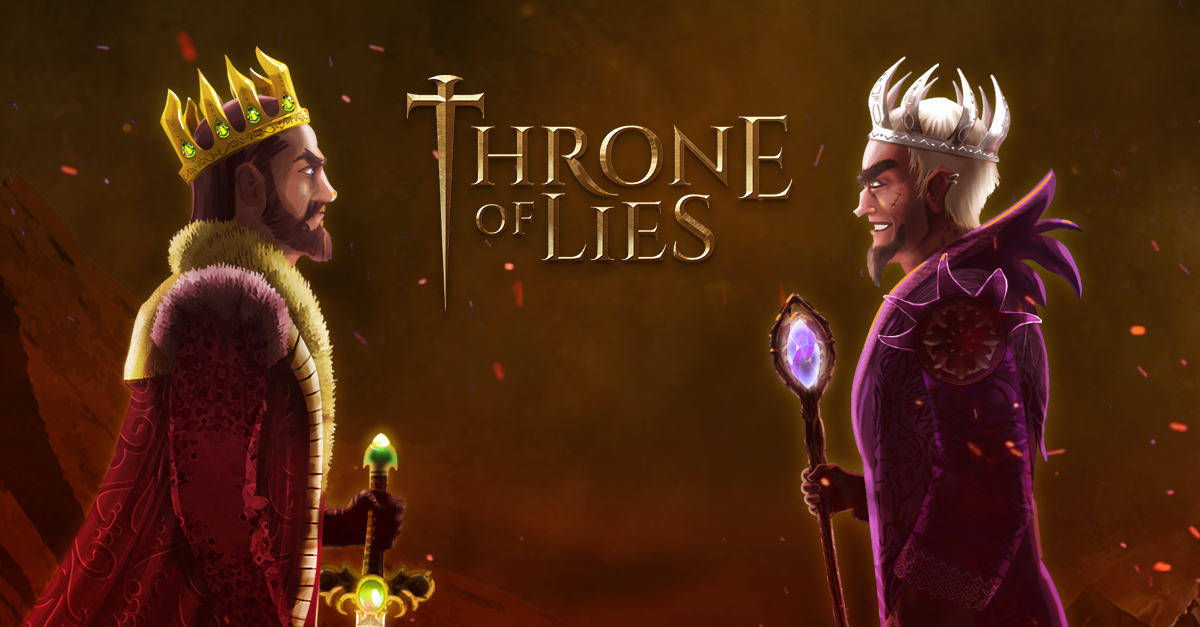 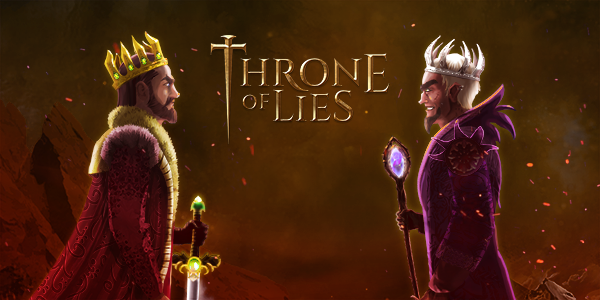 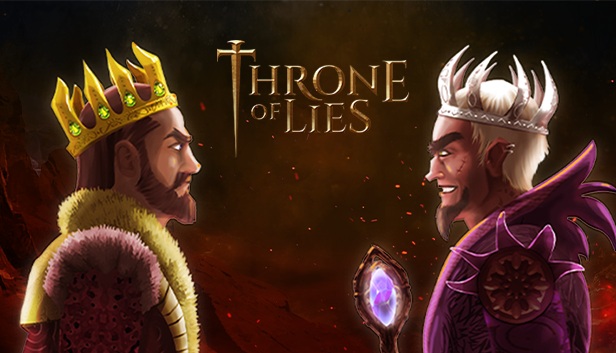 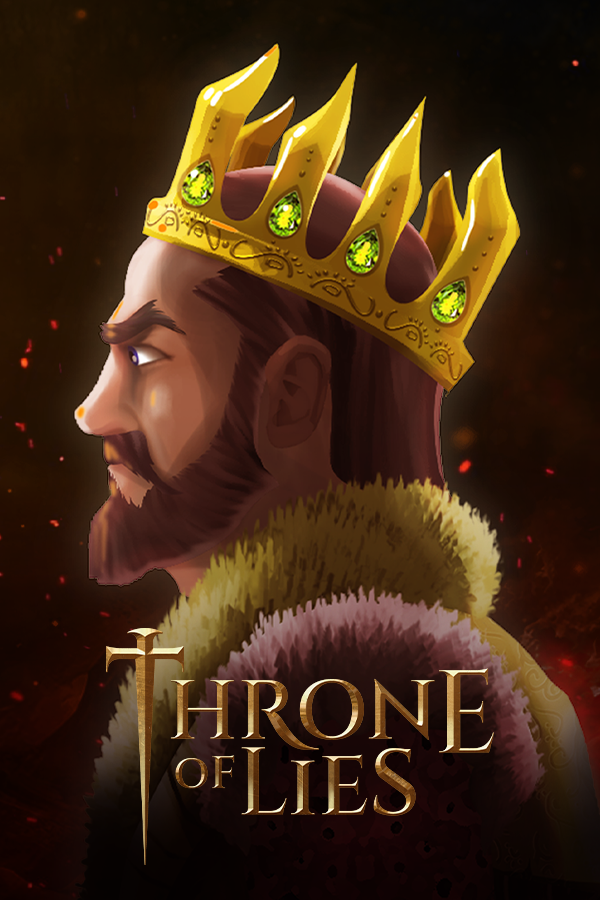 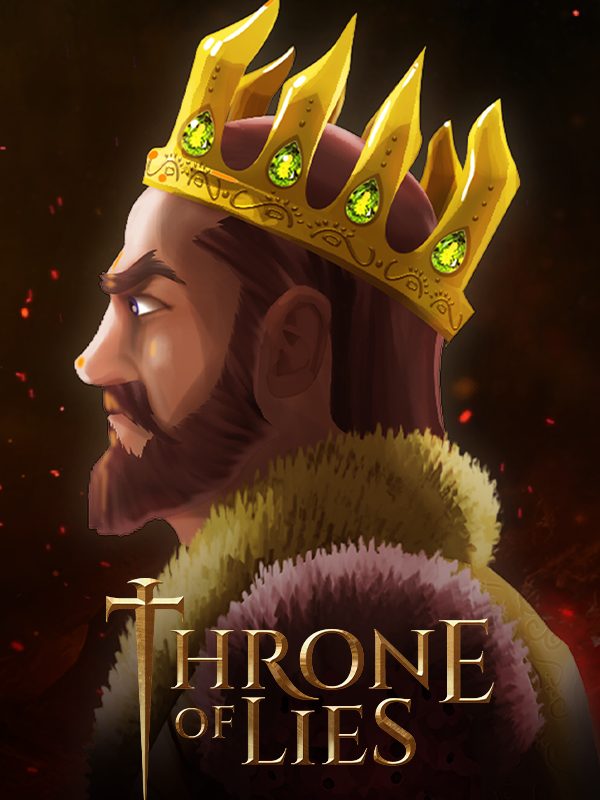 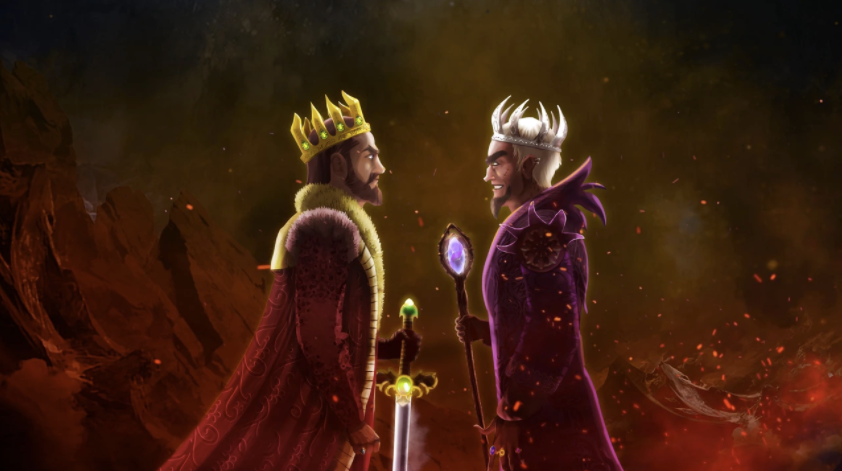 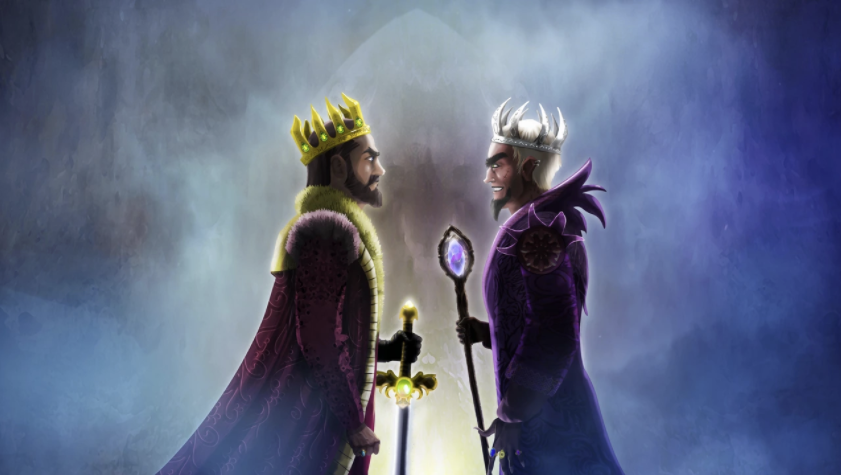 Find all class portrait cards on our Wikia's Classes page.

This is for our content creators! Here are some assets to make epic video/blog cover art. Be sure not to save the low-res thumbnails: Instead click on the image (or open in a new tab) for cutouts as large as 3k in resolution. Full-size cutouts are minimized/transparent PNGs. For some of the original art that had "cut off" pieces (head, arms, weapons, etc), they were magically restored in the cutout versions!

Imperium42 Game Studio is a global team of independent developers, artists and writers, headquartered in United States and Taiwan and originally founded by Dylan and Elsa Hunt. Core team members are profit-share commissioned, dedicated to creating a unique and sustainable online gaming community. Throne of Lies is Imperium42’s first project and the team looks forward to developing more high-quality, online games in the future.

Read more about the company on the Imperium42 Company PressKit >>

We want to offer as many assets as possible to our content creators and media friends, so alas, this license section (the "Licensing").